The Shake!  collective will work inside out – from personal transformation to structural change – and will consist of collaborative and flat power-sharing structures. No ‘experts’ telling us what is and isn’t valid knowledge. We will define our own research, create new narratives and stories, and re-work the ways in which knowledge and content are produced. We will cultivate young researchers and young consultants to set up our own projects, to work within the NGO  and culture sector with the tools, knowledge and passion for radical and positive social change.

Shake! is excited to launch its youth-led research collective, which emerged from questions about power that come up time and again as we make and remake Shake! One of our first Shake! researchers is Adam Elliot Cooper. Below you can find an introduction to his lead research area.

Why are we young people always the objects of ‘research’ and 'policy'? And why young people of colour in particular?
We are not interested in being described, explained, being told what we are like, or what is important to us, or what is good for us in a society that is still riddled with racism and classism. The ‘knowledge’ that we young people are expected to respect and suck up comes out of people who usually have a major stake in maintaining the status quo, whatever they claim - especially dominantly white or Eurocentric academics, educators, policy-makers, social workers, campaigners, and other researchers. We will create knowledge that speaks from and to our communities in a way that is both democratising knowledge - spreading the knowledge - and at the same time decolonizes it. We also want to make knowledge that isn’t just about the written word which European thought has privileged over everything else. We state that knowledge includes art, and activism, and knowing things through stories, voices, our senses, our bodies, our skins. 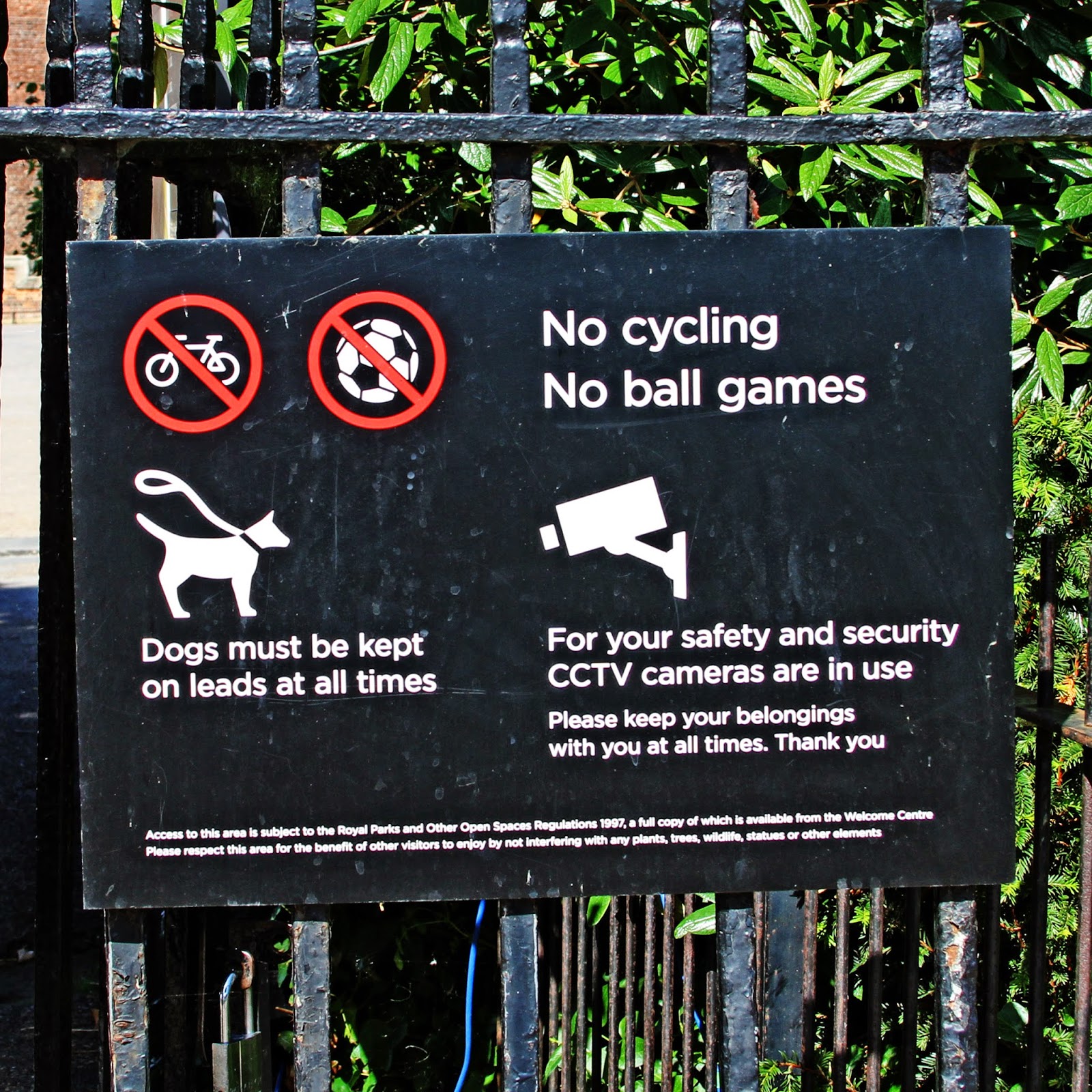 Public space, or what many of us consider to be public space, is a freedom often taken for granted. In the closely-governed cities of Britain, with their semi-public shopping centres, dispersal orders and CCTV, the places where people can meet, learn and live is becoming increasingly restricted. But what are the reasons given for the policing of public space, and are those reasons justified? Importantly, in what ways are communities, particularly young people, attempting to reclaim public spaces as sites of artistic and political expression? This article is the start of a wider research project with Shake! which will use research, art and activism to answer these urgent questions. By connecting the issues with possible solutions, and building links between different forms of community resistance, this research project will begin investigating why public space is so important, and how we can ensure it remains accessible to the people who need it.

All too often, protecting the sanctity of our freedoms is invoked when we question why graffiti is criminalised but advertising billboards are protected, or why peaceful public protest “disturbs the peace” but police violence is a necessary tool in ensuring public safety. Policing the public, by way of private security in commercial districts, police stop-and-search or ASBOs are fast making spaces in the city in which criminalisation is both quick, and easy. One of the main ways in which this process has been justified is through the broken windows thesis. This theory argues that small, low-level crime creates an environment in which higher-level crimes become the norm. Therefore, the primary role of the police is to deal harshly with what they consider to be low-level crime, treating these lower-level criminals as if they had committed the high-level crimes that (according to the theory) will inevitably follow.
These low-level crimes include homelessness, disturbing the peace, low-level vandalism, unlicensed street vendors, unlicensed buskers, begging and those suspected of carrying weapons or criminalised drugs. In practice, this involves police officers patrolling urban spaces on foot, approaching people who appear unfamiliar in the area who are “[n]ot violent people, nor, necessarily, criminals, but disreputable or obstreperous or unpredictable people: panhandlers, drunks, addicts, rowdy teenagers, prostitutes, loiterers, the mentally disturbed” (Kelling & Wilson 1982: 1). The proponents of this theory admit that, even if the policies do not actually reduce crime, “residents of the foot patrolled neighborhoods seemed to feel more secure than persons in other areas” (ibid), which of course makes the policies politically desirable for those wishing to maintain power.

The Conservative-led coalition’s first policy document on policing and urban governance was called ‘Policing in the 21st Century’. One of the key proposals of this paper was to make it easier for police to stop, question and search individuals whom they suspect of breaking the law. 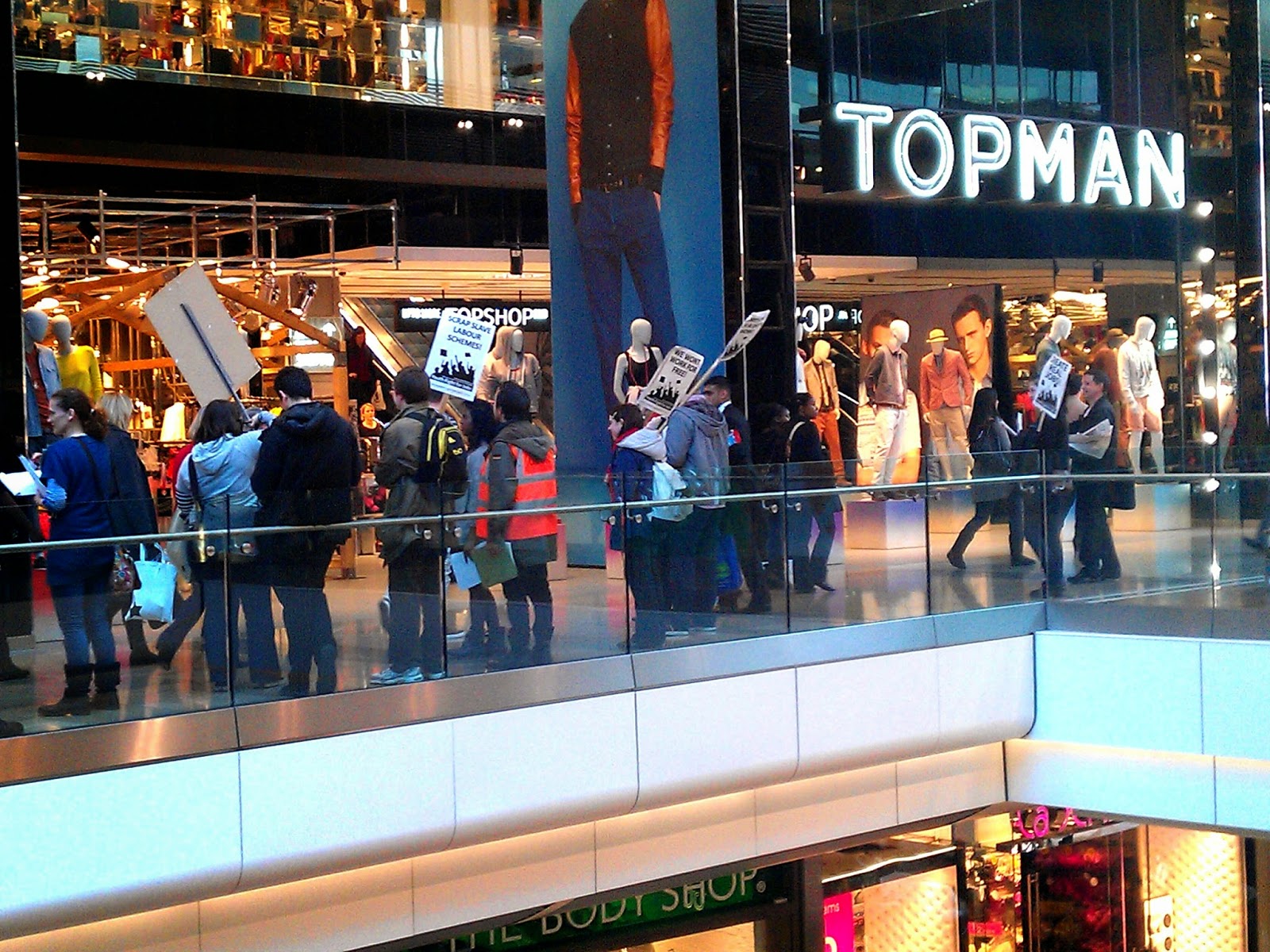 Facilitating what they call “common-sense policing” allows police officers to use their intuition. In addition, being more visible on the beat will be expanded by repealing “bureaucratic barriers” such as recording instances in which they have stopped and questioned innocent people in public spaces. This reflects the approach of the aforementioned Broken Windows thesis, which asserts that “disorder and crime are usually inextricably linked, in a kind of developmental sequence”, making police powers to stop, search and arrest individuals who may not be breaking the law, the norm. Prime Minister David Cameron has, for a long time, sought to recruit advocates of the Broken Windows Theory from police forces operating in urban spaces in the US to those in Britain.


Bill Bratton, who is famous for using Broken Windows Theory in his policing of New York and Los Angeles, was defended by Cameron when he was pushing for the recently reformed legislation which now allows foreign nationals to become a police commissioner. Whether Bratton makes it to Britain or not, the state has made it clear the direction it intends to take criminalisation.


A Place To Be

More than anything, public spaces are places for us to be. They are spaces in which we learn about the world and each other, places for us to rest or unwind, or escape the difficulties of home life. They have historically been places of learning, such as Speakers’ Corner in Hyde Park, where socialists, black nationalists, feminists and other dissident voices spoke truth, to both power and the people. But these spaces are increasingly privatised, monitored and policed.


Places of worship, particularly mosques, are being heavily policed. Regarded by many in the community as a place of sanctuary for those in need, and a space where debate and community discussion can flourish, they are branded as the new ‘enemies within’. Rather than such places of discussion being the bedrock of a free society, they are presented to us as a threat to it. While the British Parliament discusses the bombing of Libya, and the arming of factions in the Syrian conflict, it is never branded a threat to democratic freedom. Yet, the multitude of opinions and voices which speak in mosques up-and-down the country are being closely monitored by the British state, with those suspected receiving harsh penalties, regardless of the lack of concrete evidence or their right to due process.


In other parts of our communities, community centres, youth clubs and libraries, long-standing meeting places for social, political, intellectual and artistic exchange, are being under-resourced, or closed. While over £70 billion is owed to the British treasury in unpaid corporation tax, and billions more have bailed out powerful banks, the infrastructure which holds together the political freedoms of Britain’s most deprived communities is paying the ultimate price. Yet the outside is also a public space under threat. CCTV, stop and account, stop and search, ASBOs and dispersal orders are just some of the ways the state is making the outside a public space which is only accessible to those it permits worthy –the homeless, the young, the poor, migrants and ethnically minoritised communities are at best suspects, and at worst, criminalised on the spot.

Free society is now defined by free enterprise – the freedom for corporations to advertise on every blank space in the city – our public transport systems, roads, and now even schools are encouraged to attract sponsorship. Artistic expression in equivalent spaces is not considered part of the freedom that corporations enjoy, but a criminalised form of vandalism. It is not widely known that the British police direct substantial resources towards stakeouts, monitoring and delivering harsh custodial sentences to the young people engaged in this art-form. While graffiti is one of the foundations of hip-hop culture, now a global phenomenon, and a form of political expression recognised the world over, it is used by the state to criminalise disproportionately poor, young people, continuing to fill Britain’s prisons with non-violent offenders.


The myriad of policies, practices, laws and powers being made available to the police and other security personnel makes resistance to the erosion of our freedoms increasingly difficult. Attempts to peaceful occupy Westfield Shopping Centre in December 2013 led to 76 arrests, where even visibly marked legal observers were arrested for alleged violent disorder. The banning of protest in Parliament Square has been widely condemned by civil liberties groups, and the ‘kettling’ of protest by police, in order to make protest an uncomfortable, violent and sometimes traumatic experience, now appears routine. Public events have historically been important sites of protest, and this has not gone unnoticed by the British state. During the Olympics, dispersal orders, and the banning of what were perceived to be t-shirts displaying political slogans, were banned in a sinister and totalitarian fashion. Even verbal challenges to unlawful Stop and Searches can be interpreted by officers as “common assault” or a “civil disturbance”.


Getting out there, and finding out why and how young people are creating social, political and artistic expression – reclaiming public space today – is vital. The erosion of the freedom of assembly and freedom of expression has been shifted from the political public sphere to the profit-making private sphere. Rebuilding the community institutions which keep the most marginalised afloat in post-crisis Britain is broadly supported among progressive groups. But those that have been criminalised through newly invented powers also deserve our solidarity. While criminalisation is reserved for the poor, undocumented and racially minoritised, a radical critique of state power is both necessary and urgent. Making public spaces public and pushing state violence and corporate interests away from democratic spaces must encompass the most marginalised among us. The research which will follow this brief outline intends to express both problems in more detail, while vividly expressing the possible solutions in a clear, creative and participatory manner.