On the pilot SHAKE! course that took place over 5 days in August 2010 our main inspirations were the engaged vibrant politically-conscious youth who participated on the course itself!
Aside from each other however, we also shared many inspirations from the Worlds of Music, Video, Art & Activism. Here is a small selection of this ongoing & continuous list & links below: 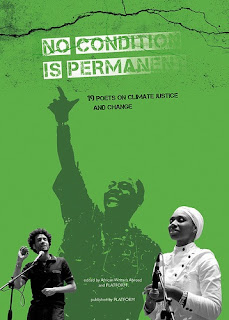 
Teaching to Transgress: Education as the Practice of Freedom, by bell hooks (1995) 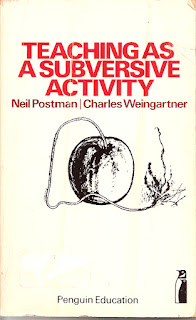 Teaching Community, A Pedagogy of Hope, by bell hooks (2003)
DIY - A Handbook for Changing our World, by Trapese Collective (popular education) (2007)
Arts for Change, Teaching outside the Frame, by Beverly Naidus (2009)
Border Crossings: Cultural Workers and the Politics of Education by Henry Giroux (2005)
Playing in the Dark, Whiteness and the Literary Imagination by Toni Morrison (1992)
Pedagogy of the Oppressed, by Paulo Freire (1970)
Teach like your hair's on fire, Rafe Esquith (2007)
Teaching as a Subversive Activity, Neil Postman and Charles Weingartner (1969)
Deschooling Society, by Ivan Illich (1971)
Educating beyond violent futures, by Robert Hutchinson (1996)
Undoing privilege, by Bob Pease (2010)
Beyond the Pale: White women, racism and history, by Vron Ware (1992)